On a mission to provide exceptional patient care.

Gulfshore Concierge Medicine was founded in 2014 with a mission to provide exceptional patient care. Since its inception, GCM has been a community leader in concierge care by delivering on this goal every day, focusing attention on patient experience, education and clinical outcomes. Our physicians have consistently been named Castle Connolly Top Docs by Gulfshore Life Magazine and been recipients of many patient service and leadership awards within the community. Our team of seasoned and professional doctors, nurses and support staff work together to deliver medical care in a comfortable, friendly and personalized manner.

Through careful planning we have developed trusted networks of healthcare colleagues within the Naples area and beyond to ensure comprehensive care and seamless referral to specialists as needed. Gulfshore Concierge Medicine was recognized by NCH Hospital System as a Blue Zones Center for Excellence and was the first medical practice in Naples to be awarded this distinction. GCM is the trusted name for health and well being. 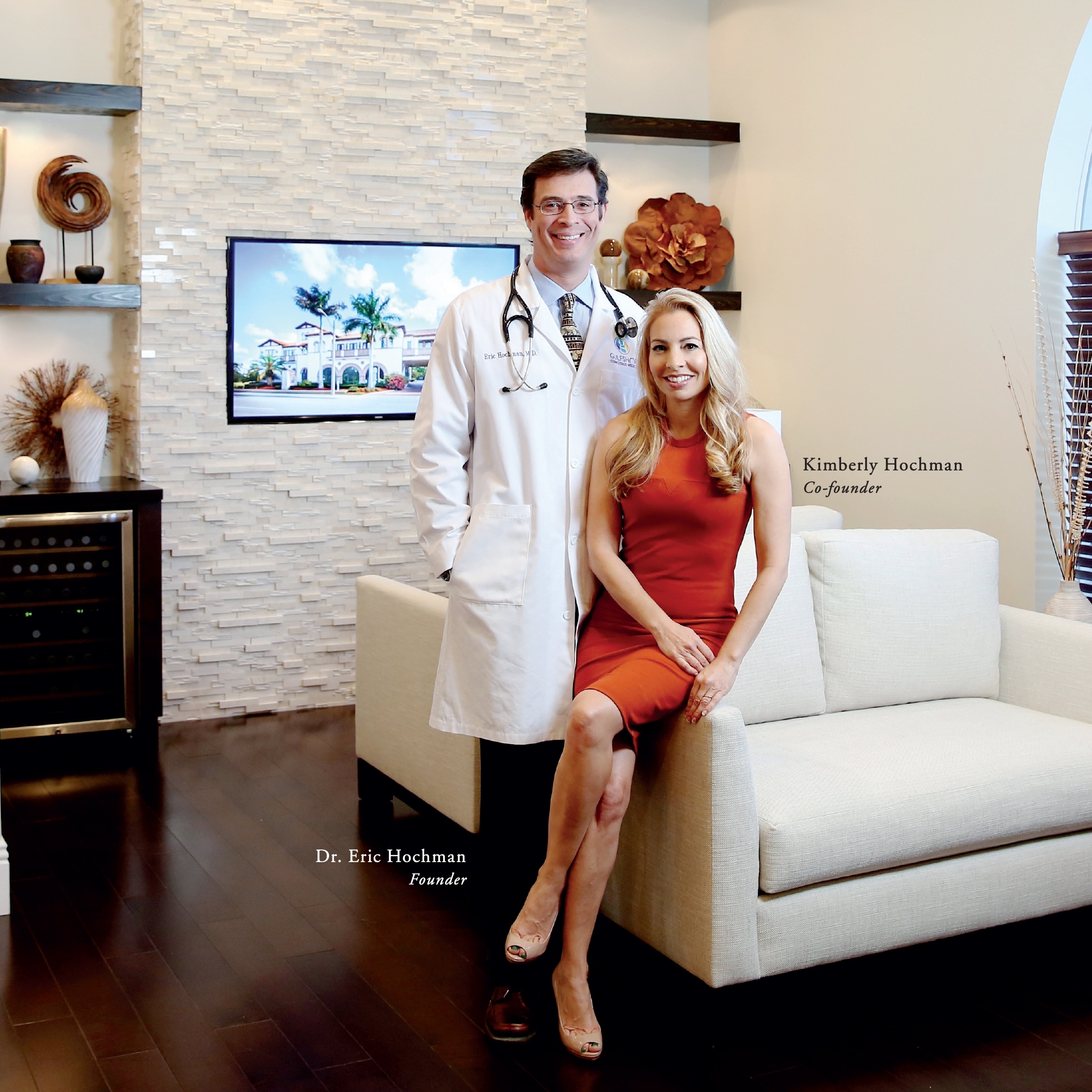 Dr. Hochman has an undergraduate degree in Cellular and Molecular Biology. After earning his medical degree, he completed a residency in Internal Medicine and Pediatrics at Ohio State followed by a fellowship in Rheumatology at Washington University. While there, he was awarded a CHORD fellowship for work in outcomes research where he served as Principle Investigator on many clinical trials. In St. Louis he also worked as an attending physician for the Level I trauma emergency room at Barnes hospital and as an inpatient hospitalist. After relocating to Naples with his family, he worked for the Anchor Medical Group and later the NCH system before founding Gulfshore Concierge Medicine. He is passionate about providing the most current, evidence based medical care for his patients.

Kimberly has a broad business background, completing her undergraduate degree in management and her MBA with a concentration in finance. She began her career in banking at JP Morgan Chase working as a senior business analyst and senior technology officer where she honed her consulting and process re-engineering skills leading cross departmental, multi-million dollar projects. She was then recruited by Barnes Hospital/Washington University as lead consultant in charge of implementing the inaugural HIPAA Privacy regulations for the 1,400 bed, 7th ranked hospital in the country. She served on the BJC 12 hospital system steering committee and worked in Patient Safety and Quality leading critical projects. After relocating to Naples, she worked for ten years at NCH Medical Group overseeing multiple medical specialty practices. In 2014 she co-founded Gulfshore Concierge Medicine on the foundation of best practices within the healthcare industry. 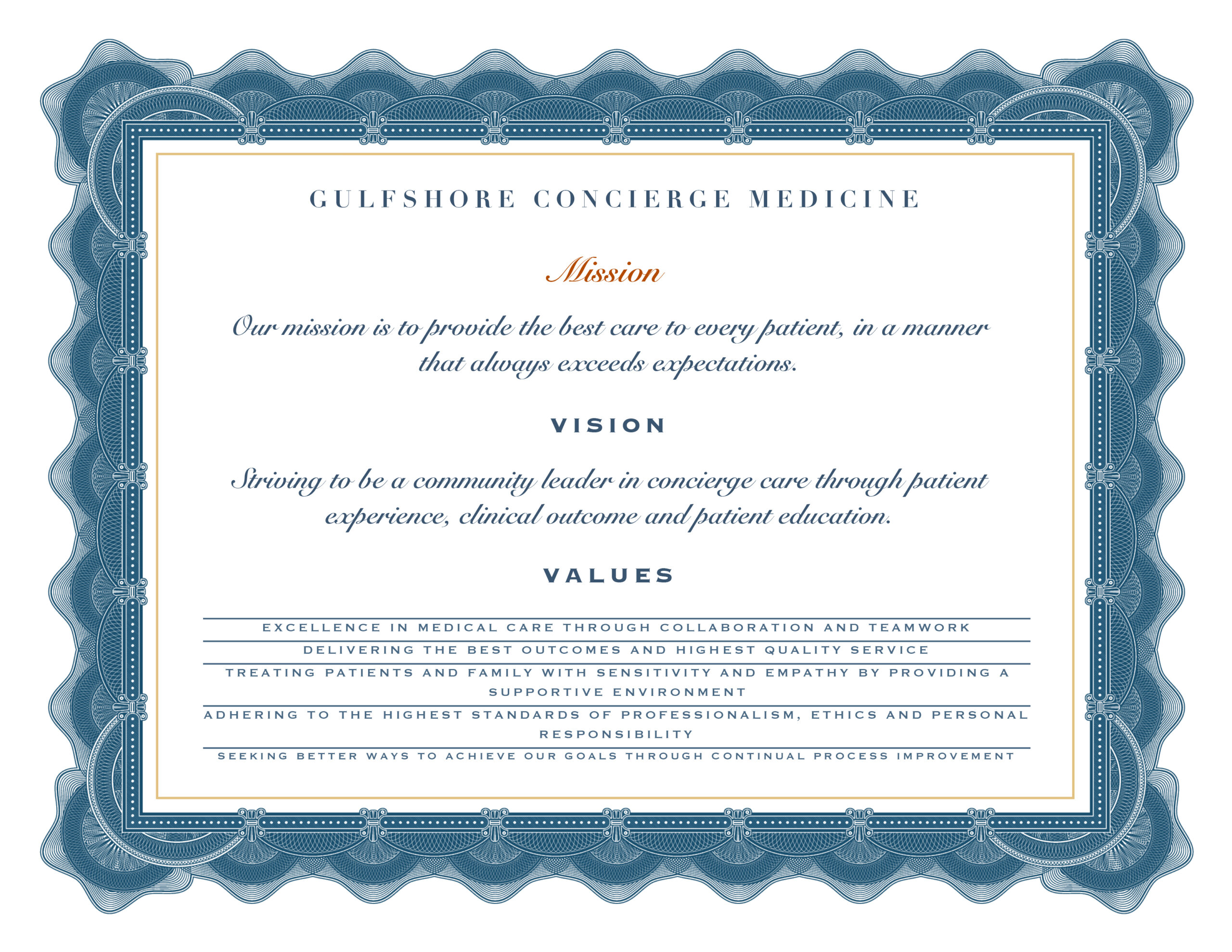